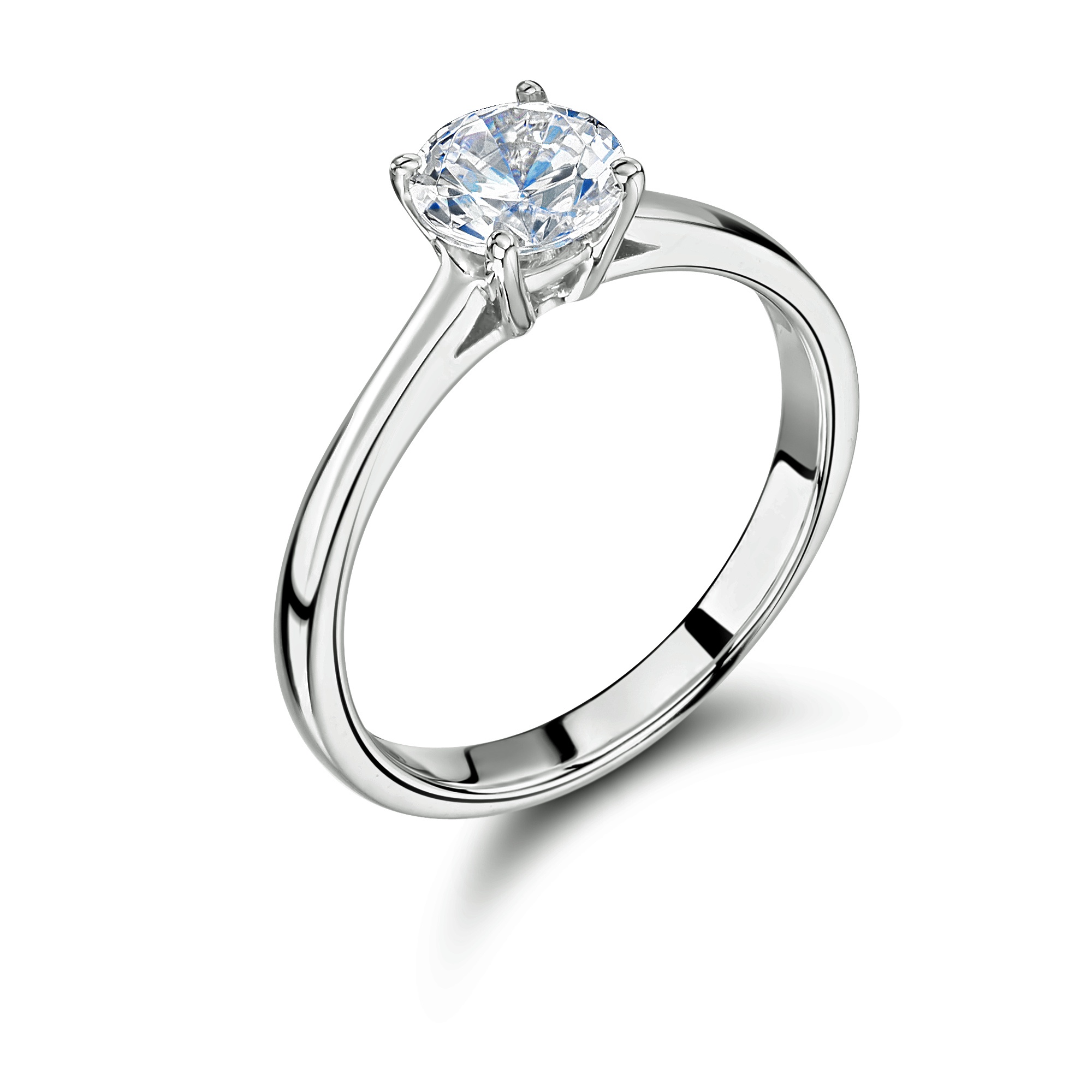 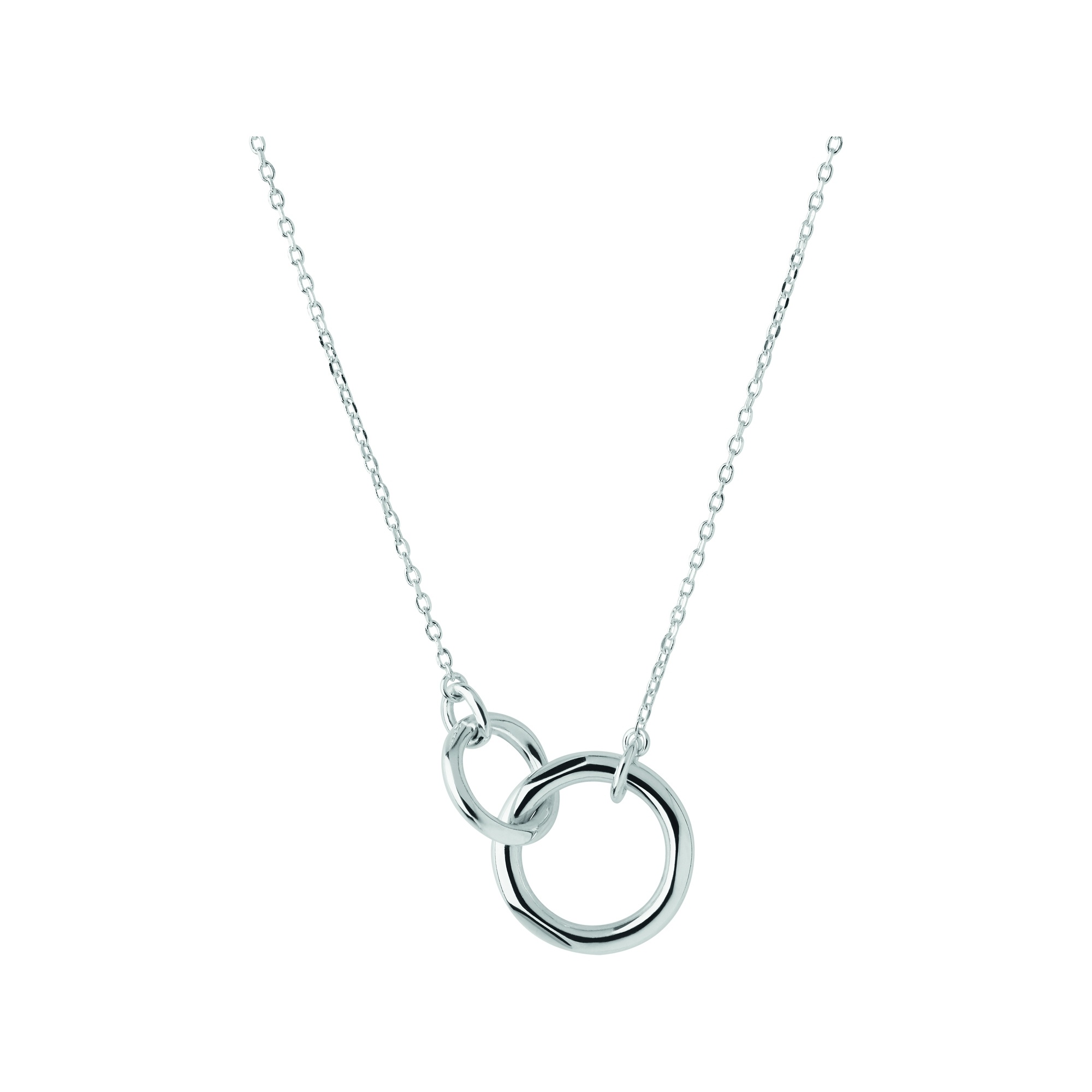 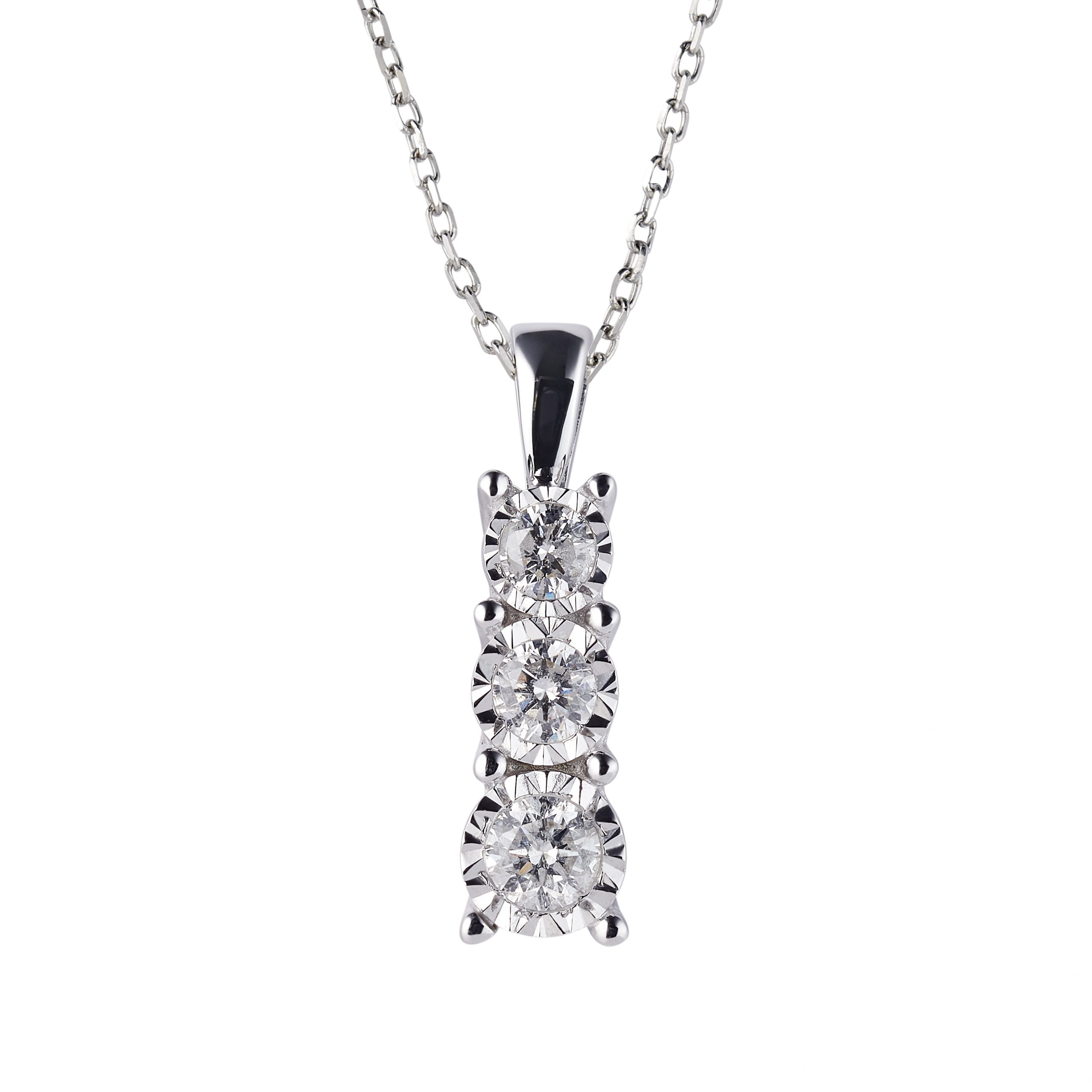 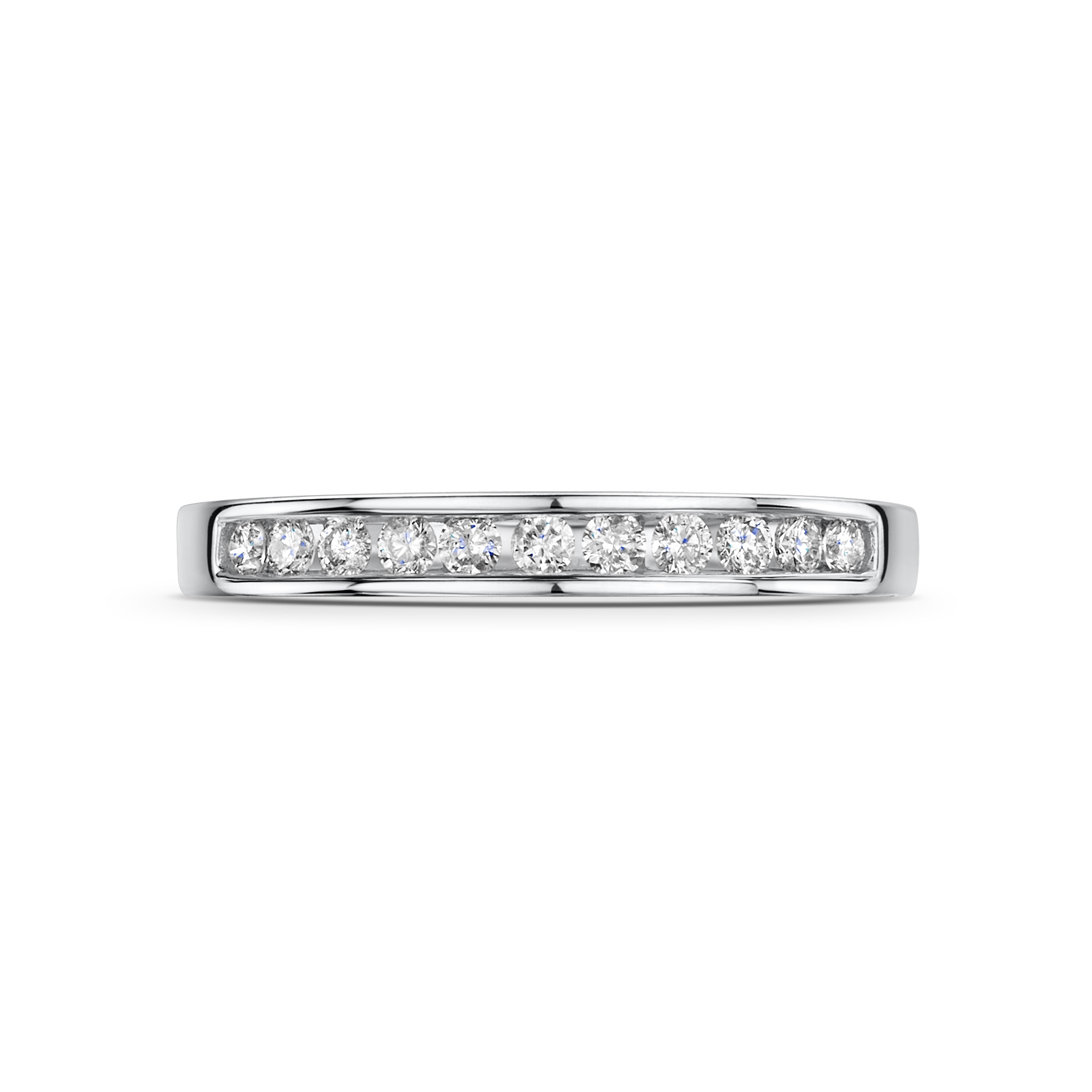 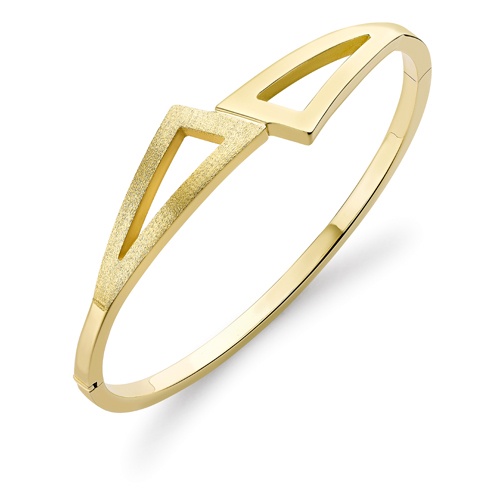 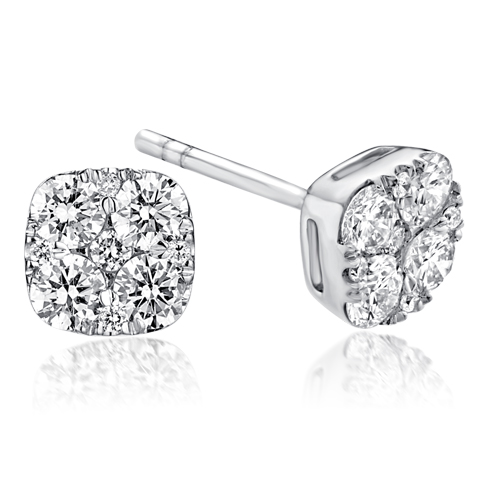 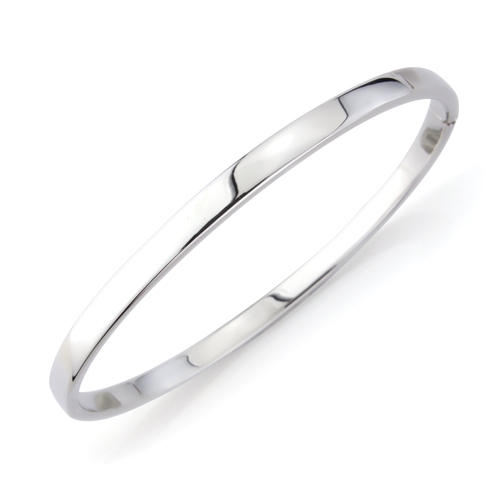 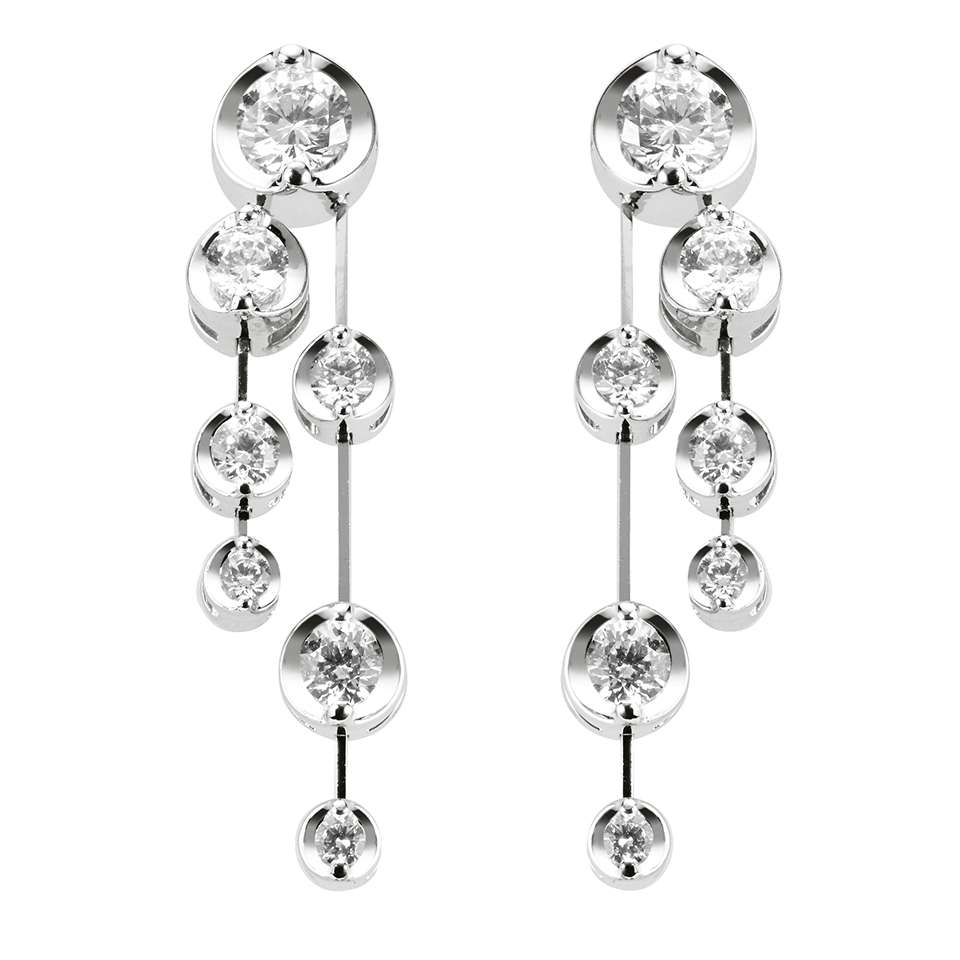 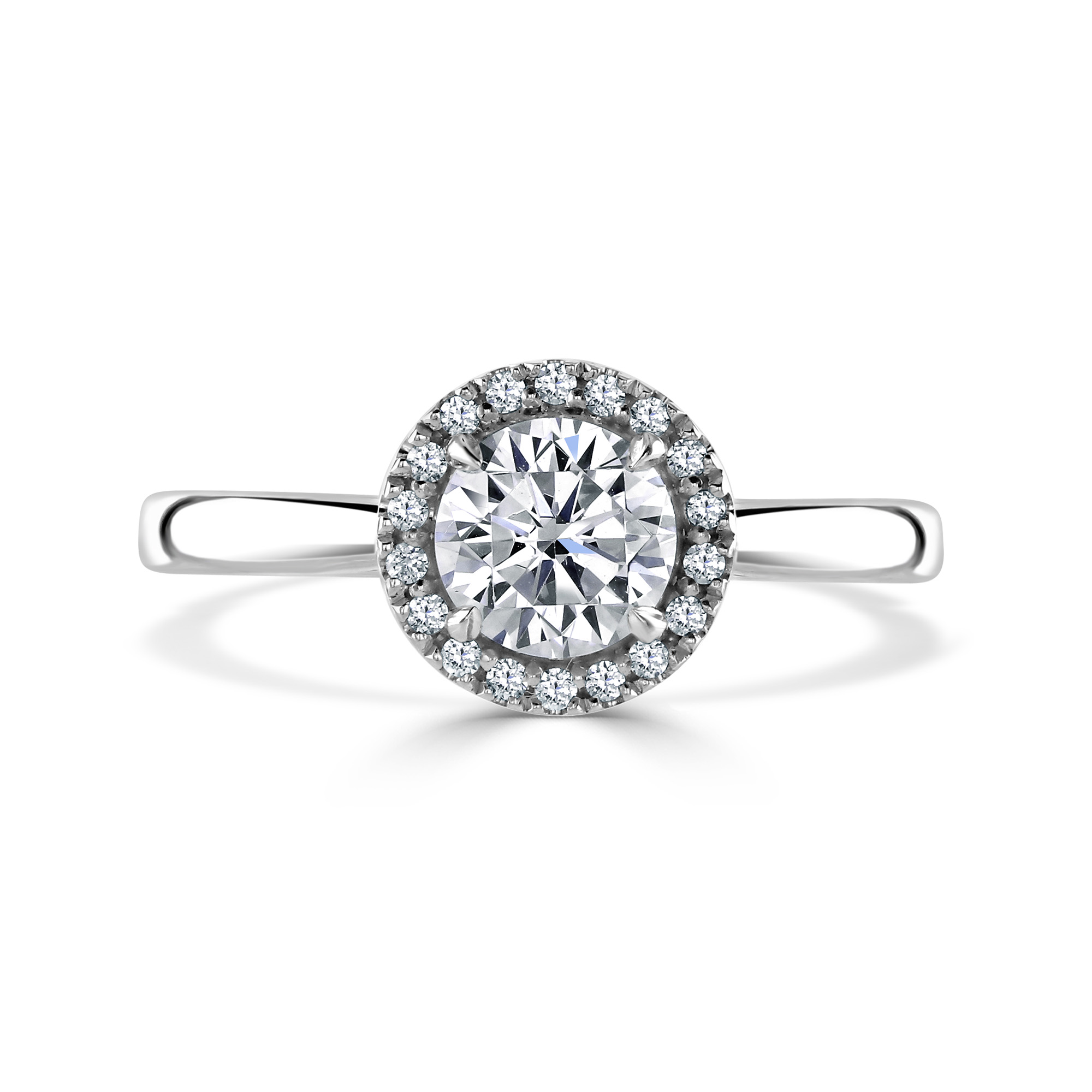 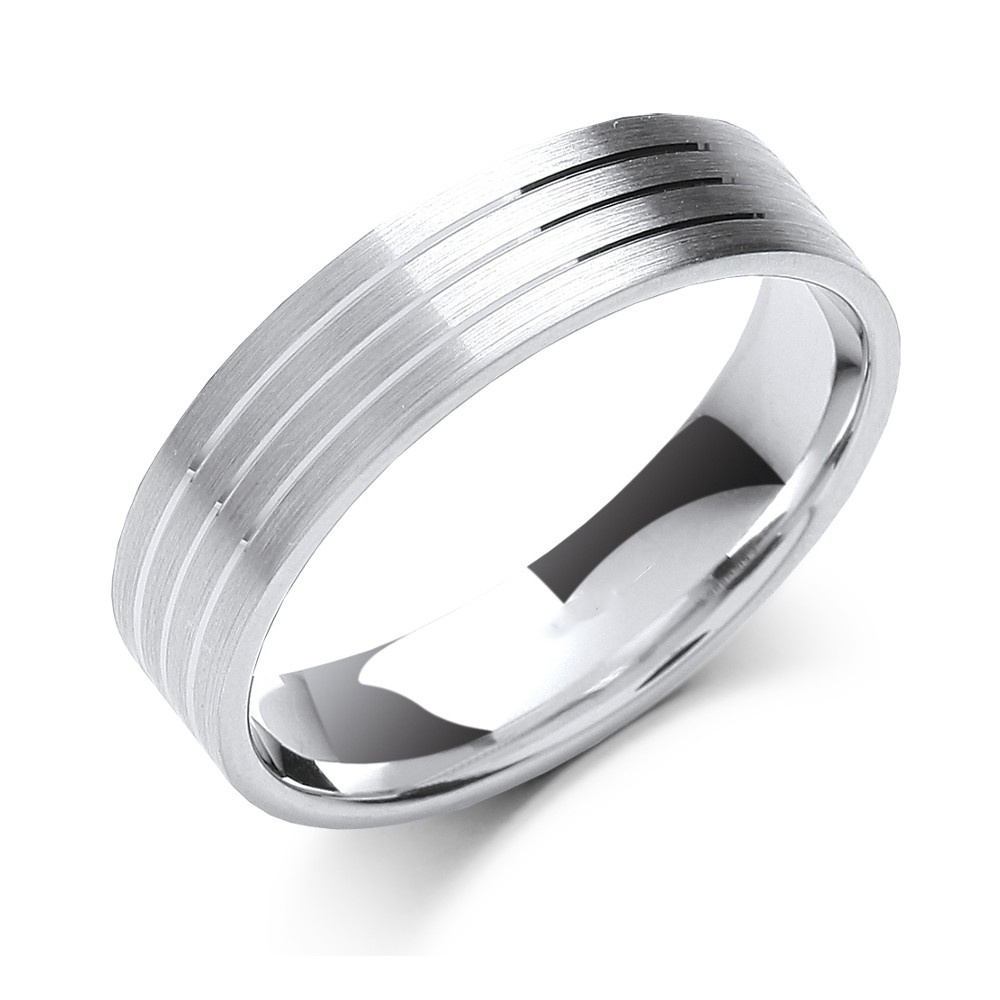 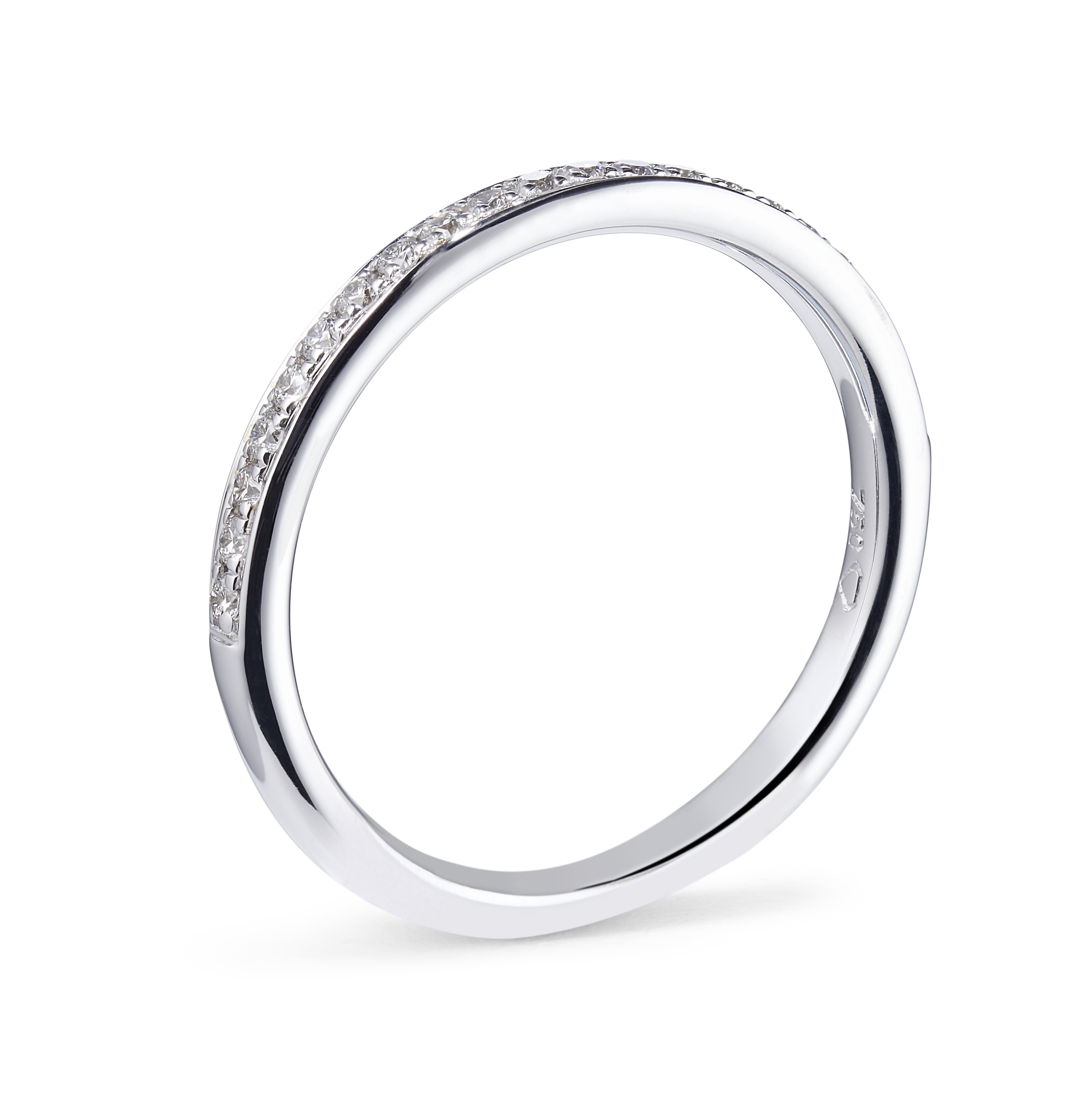 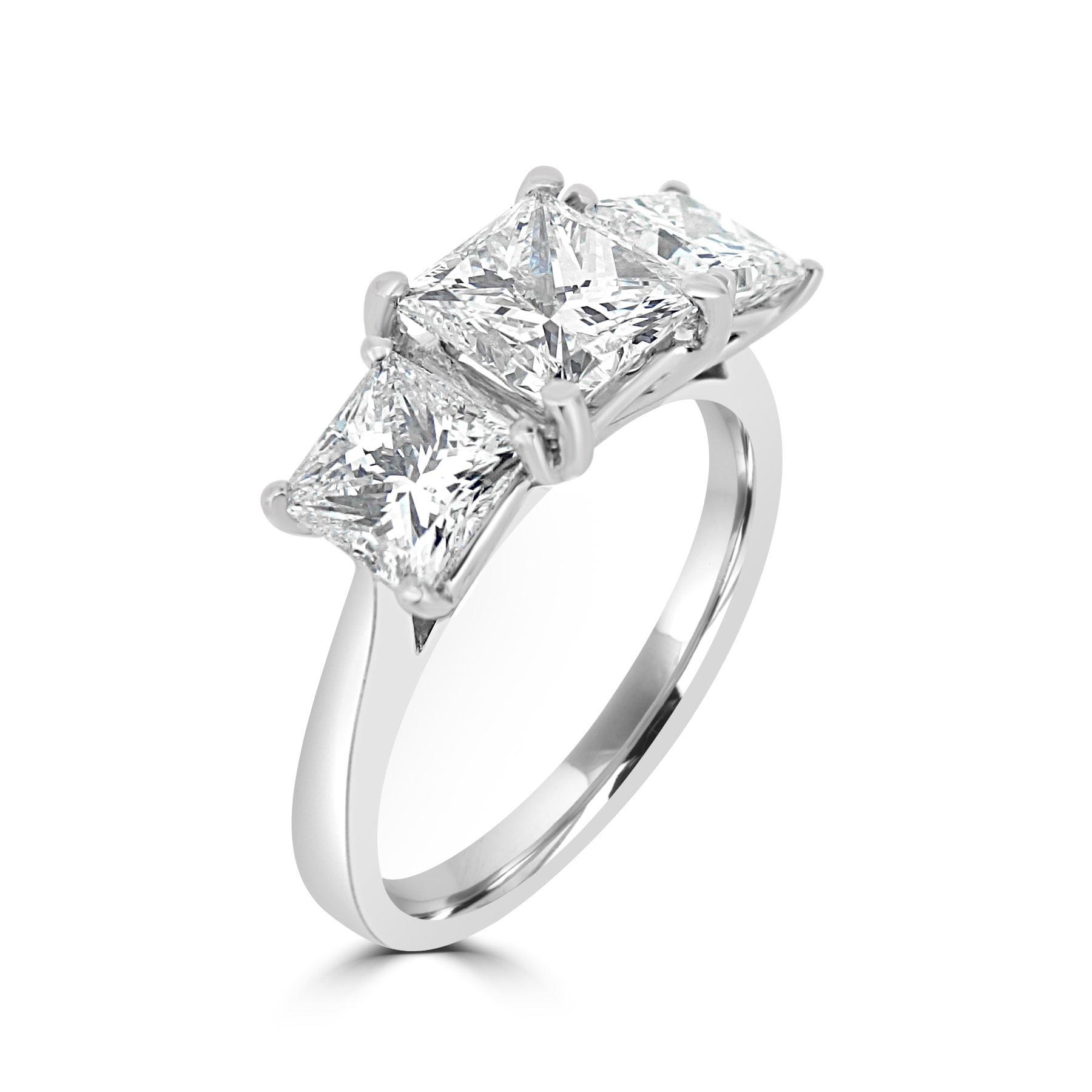 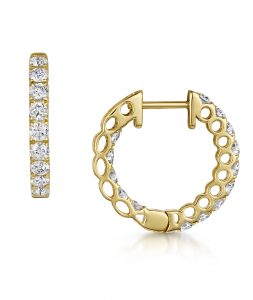 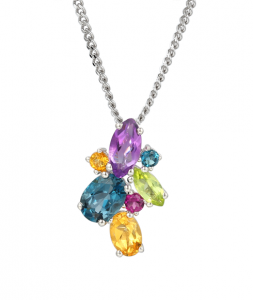 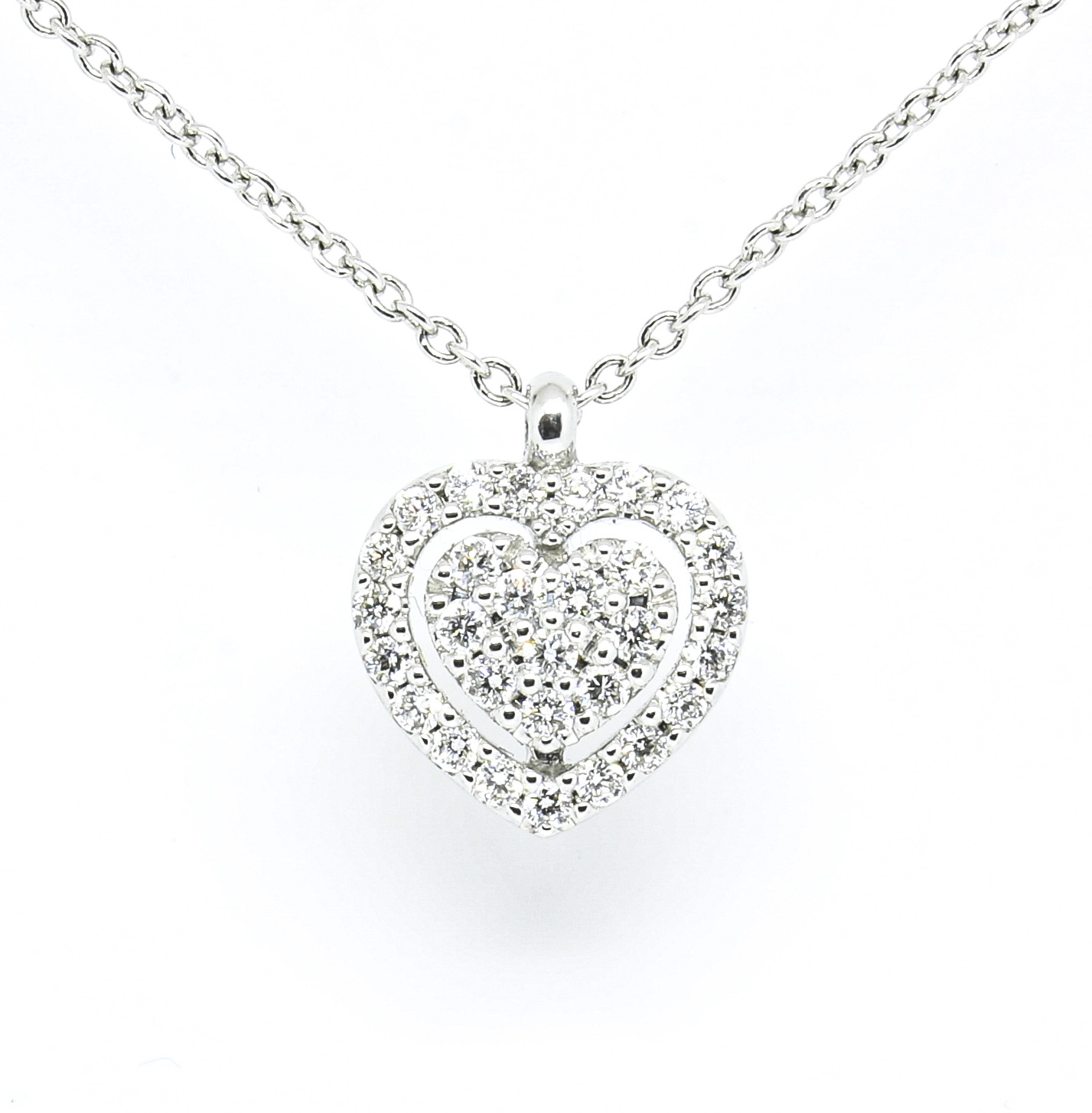 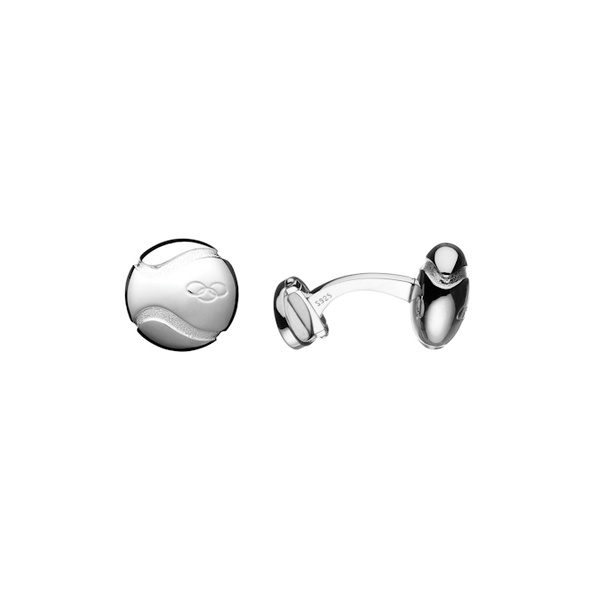 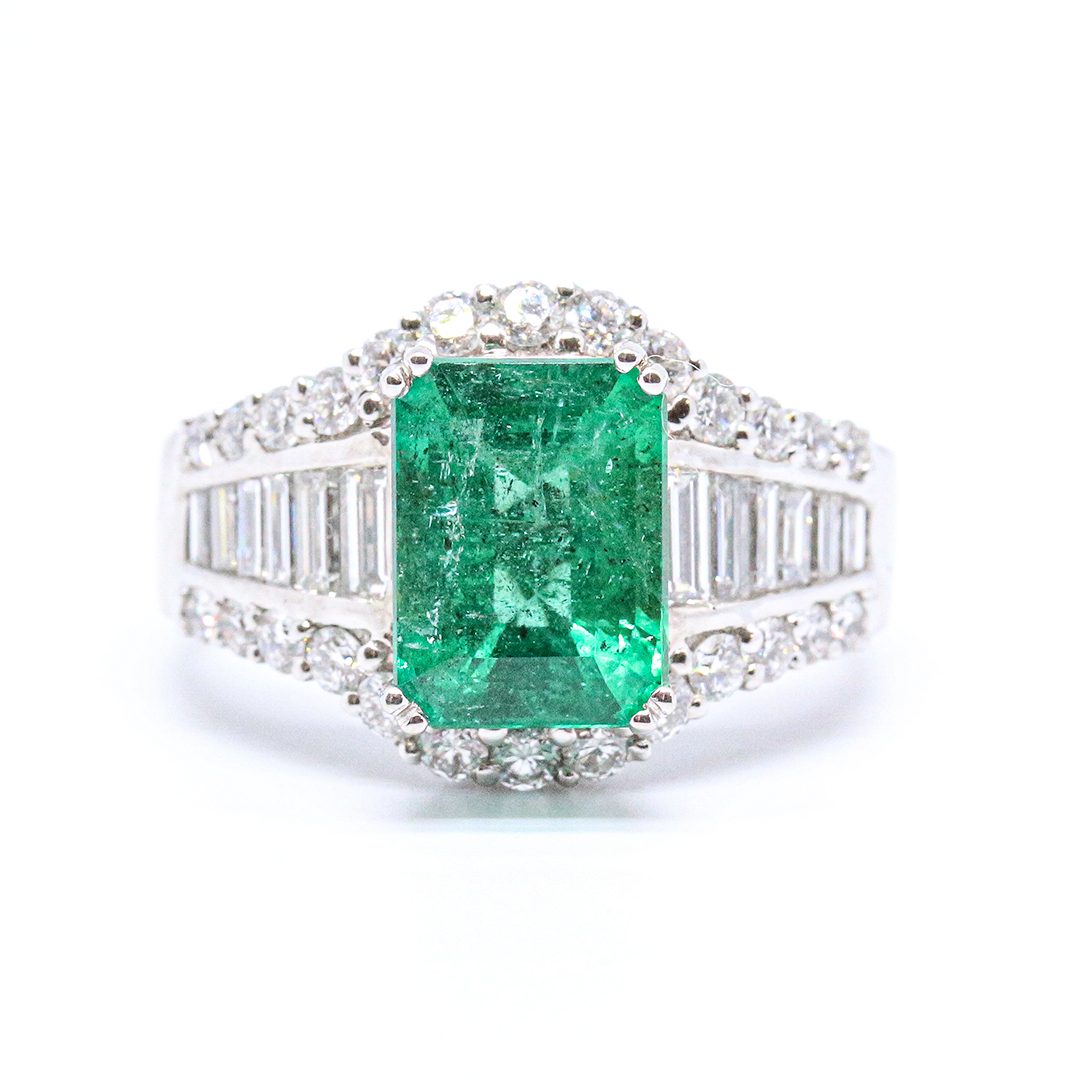 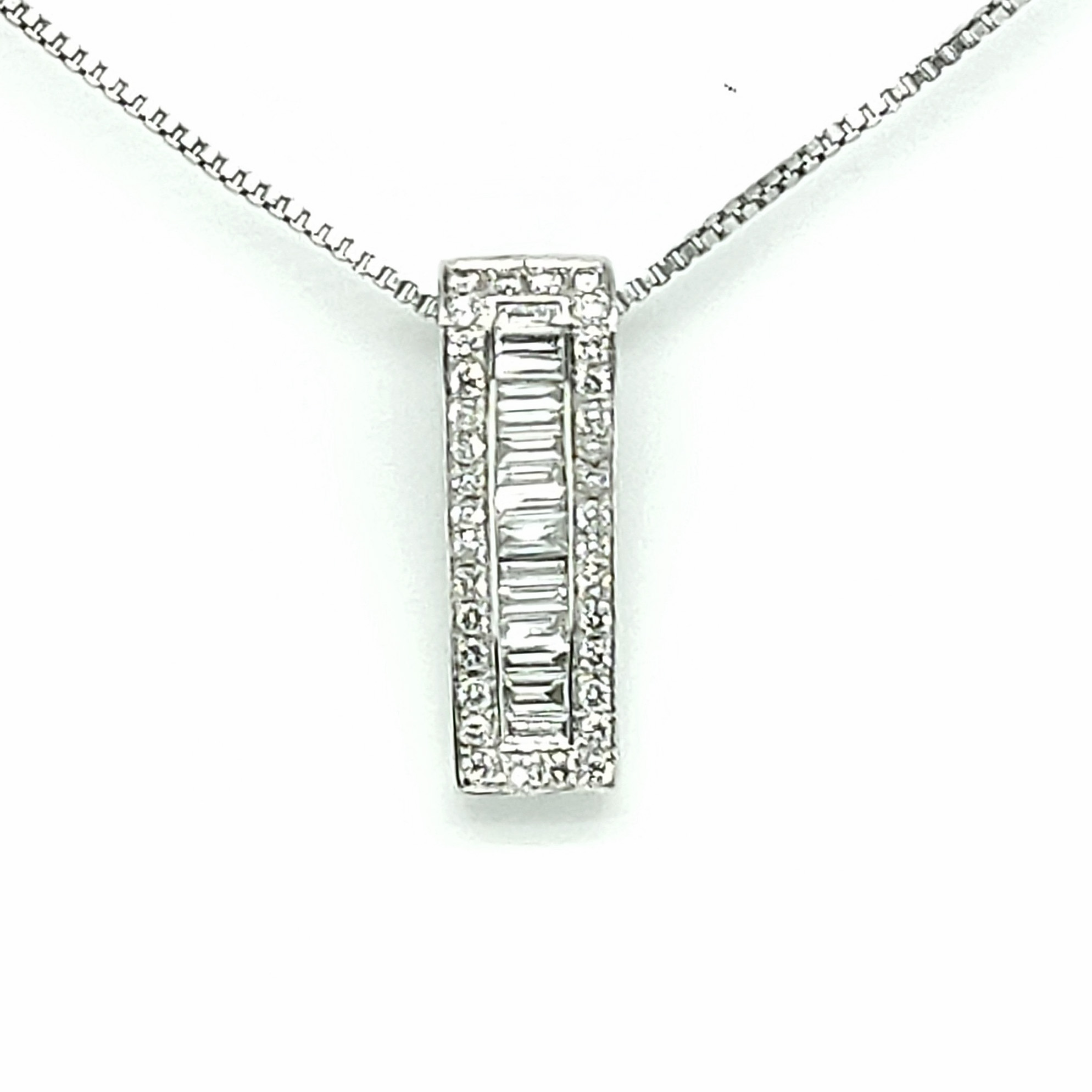 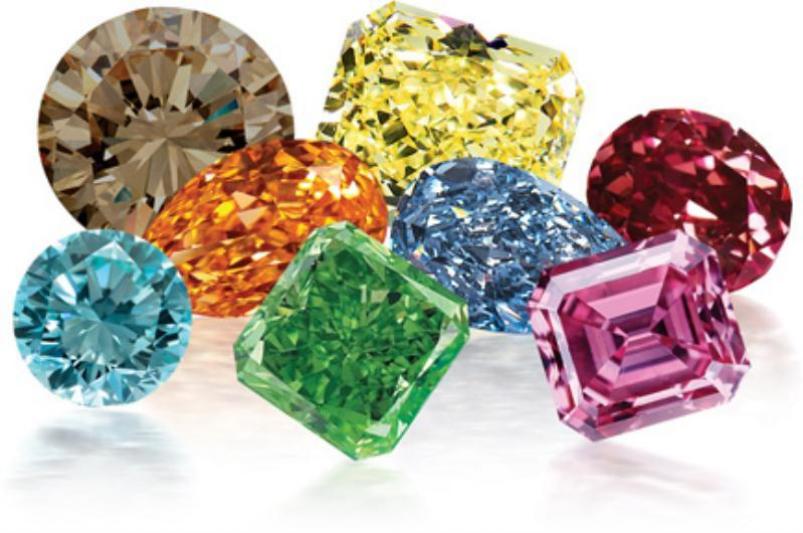 Looking at the process of coloured diamonds forming naturally, as well as the differences in environments which create the beautiful range of colours we see in today’s jewellery.

How are Coloured Diamonds Formed?

I was recently posed a question about how coloured diamonds are formed; since it’s quite a complex (and slightly scientific) subject, I’ve tried to keep this post as short and concise as possible and cover the basics of how each coloured diamond is formed.

As many people already know diamonds are made predominantly from carbon. They grow around 90-100 miles below the earth’s surface where the carbon molecules are placed under extremely high temperatures and pressures. The crystals are then brought to the surface during volcanic eruptions and subsequently mined or found loose.

Most diamonds and diamond jewellery are colourless exhibiting little or no colouring. However, there are occasions where secondary geological, elemental or radiation based factors affect the final gemstone that will be cut from the rough stone.

It is these growth-based variations which will ultimately decide the nature of the diamond, as well as the colouring that it will exhibit. Below are a selection of diamond colours and an explanation as to why that colour has developed. 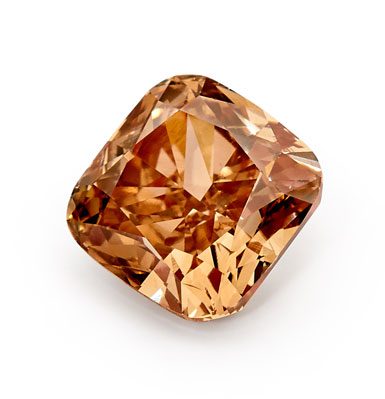 This colour group includes stones that are usually referred to as chocolate, cognac, lightly tinted brown or champagne, these variations reflect the darkness of the stone. Colouring results from a structural distortion within the crystal which changes the way that light is absorbed by the diamond. 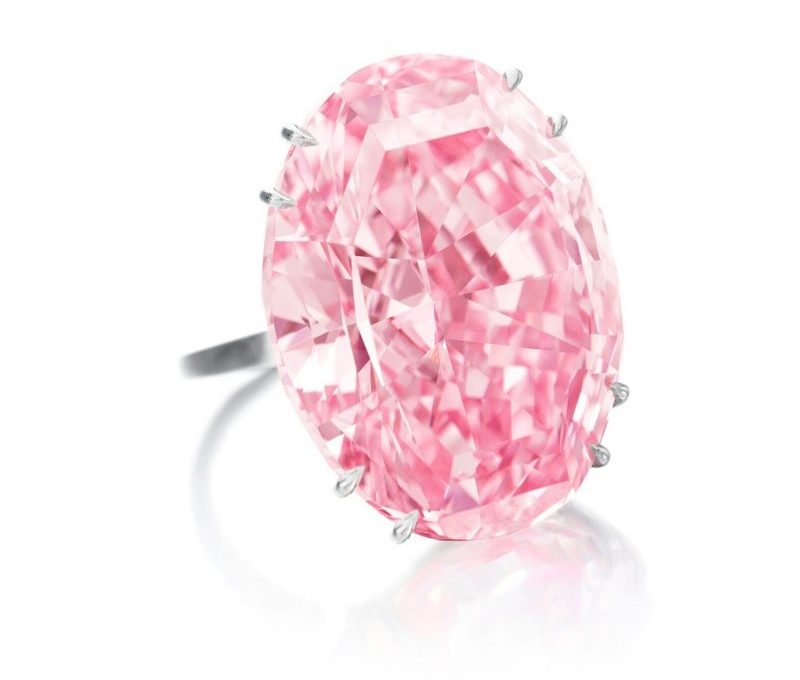 Pure pink diamonds are a real rarity and usually found in much smaller sizes and are one of the most desirable stones. Whilst many pink stones will exhibit secondary hues, the colouring is the result of tremendous pressure creating distortion to the atomic structure of the stone and graining. 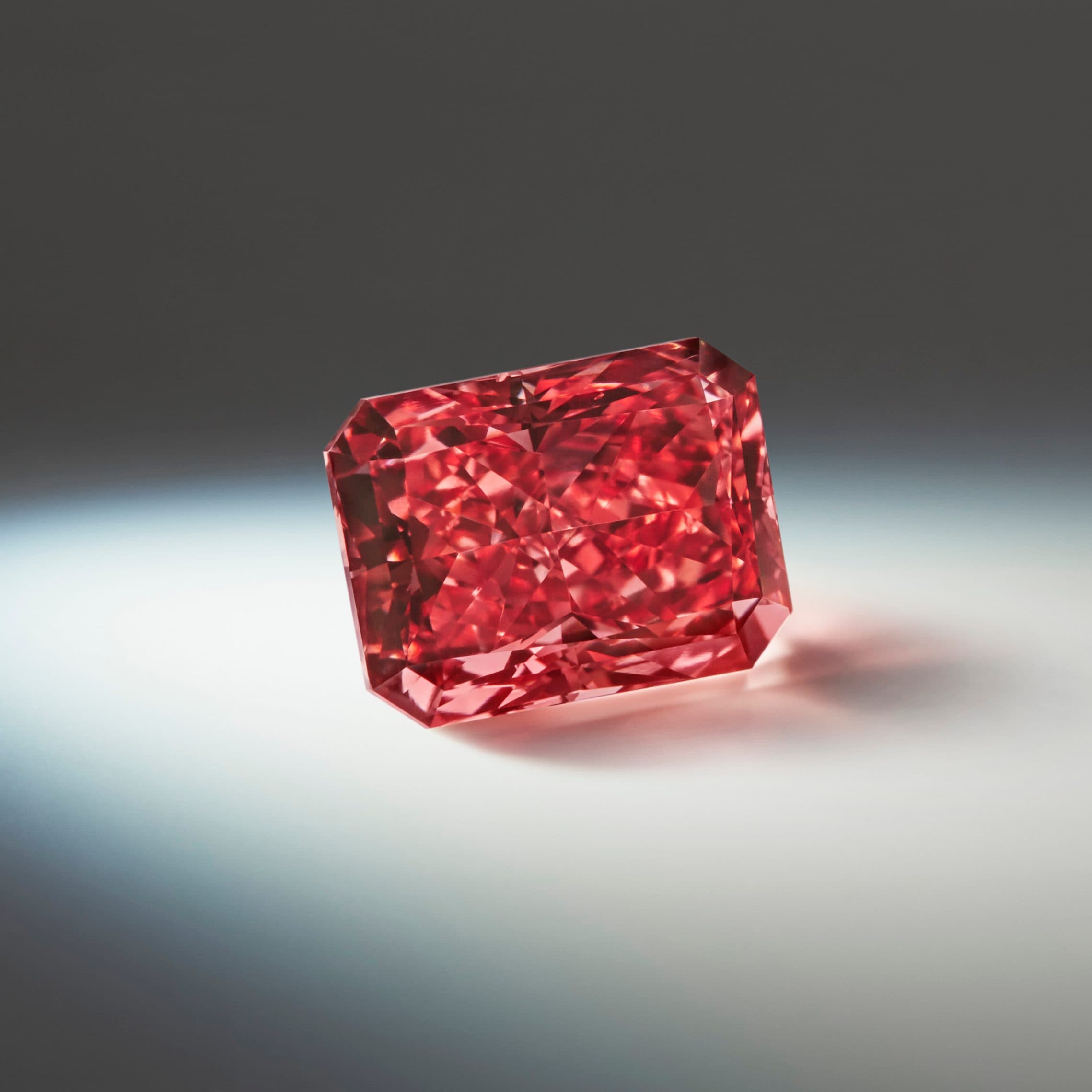 The rarest of all the coloured diamonds, very few have ever been graded as fancy red. The red colouring is the result of deformation to the atomic lattice of the stone, and can be found with brownish, pinkish and purplish colourings. 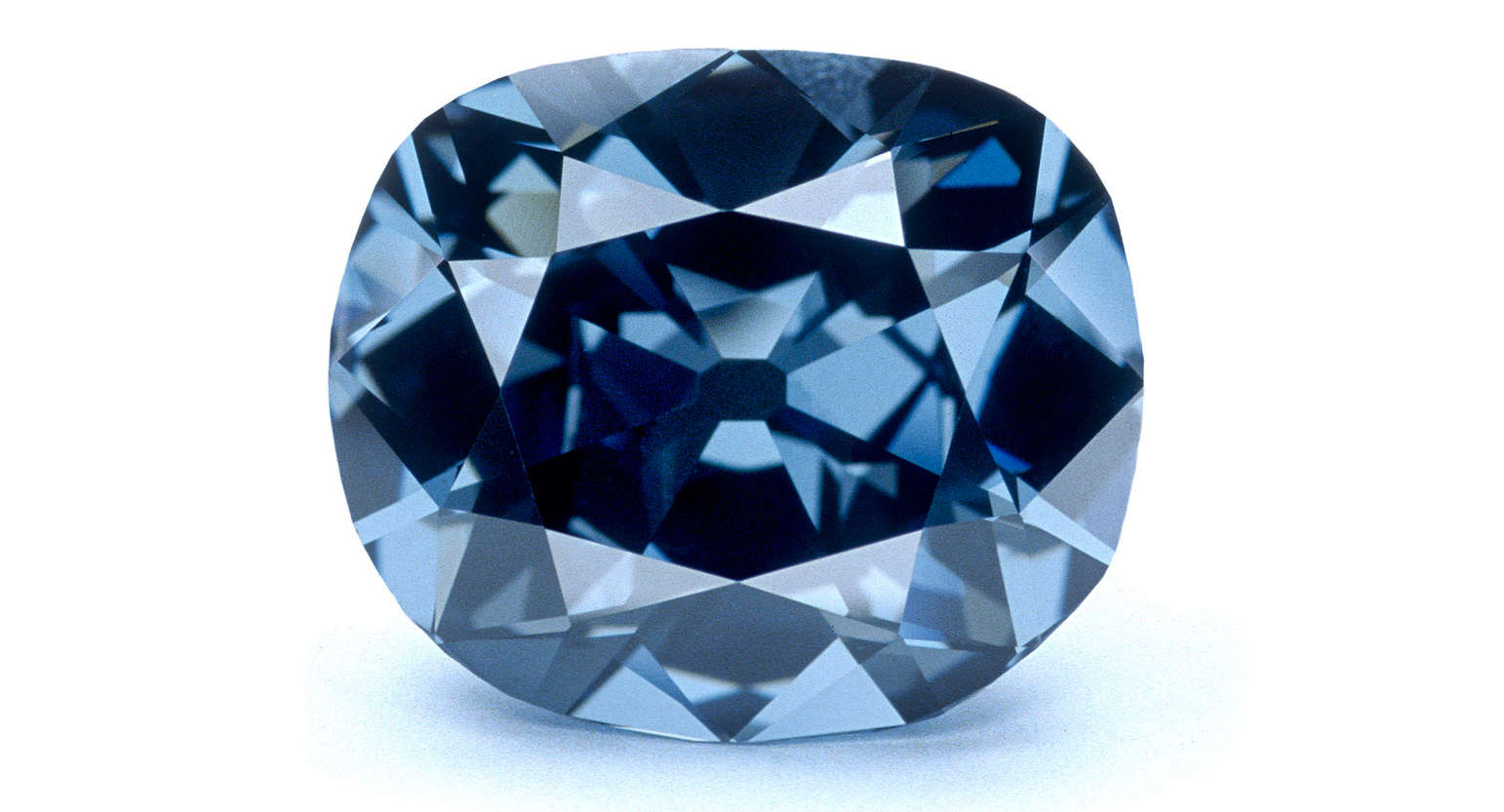 Blue diamonds are typically described as blue, greyish blue, greenish blue, turquoise and aquamarine. The colouring of the stone is caused by the presence of Boron within the diamond structure. The greater the concentration the stronger the colour.

In the case of turquoise or aquamarine coloured stones the colouring is the result of long exposure to radiation during growth. Argyle blue stones which have a greyish blue hue owe their colouring to hydrogen and in some rare cases nitrogen within the crystal structure. 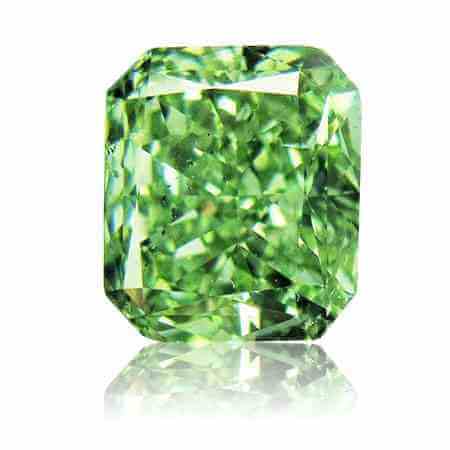 The second rarest of all the natural diamond colours, green diamonds result from the crystal being exposed to naturally occurring radiation for a period of millions of years. Green diamonds that offer no secondary colouring and have exceptional intensity and purity of colour are extremely valuable.

A distinct colouring within its own right olive coloured diamonds aren’t part of the green family. The colouring is usually caused by the presence of hydrogen impurities and secondary colourings can include grey, brown and yellow. 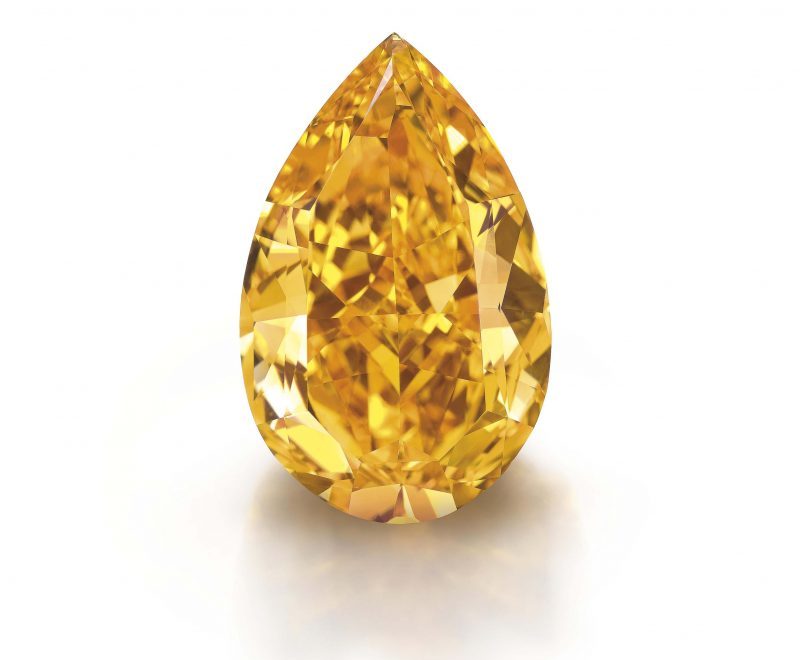 A difficult colouring to classify due to the primary colours of red and yellow being key in the creation of orange. The colouring itself is thought to result from a deformity in the crystal structure and the presence of nitrogen.

Chameleon diamonds change colour depending on lighting or temperature and are considered collectors items. Colour changes range from orange to olive and yellow to olive. This colour changing characteristic is believed to be due to a greater than normal level of hydrogen impurities.

Offering an amazing range of colour variations grey diamonds are not too far removed from colourless stones and include colourings such as greyish blue, greyish yellow, greyish green and so on. Extremely rare and highly sought after, the colouring results from the presence of hydrogen and little or no nitrogen, except for greyish blue stones which are likely to result from boron. 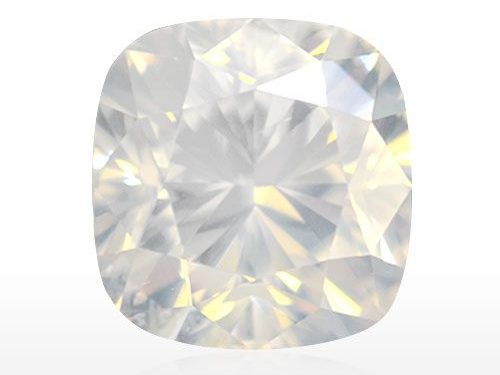 Not to be confused with the more commercially available colourless and transparent diamond these stones have a snowy colouring to them. Sometimes referred to as being opalescent the colouring may result from the presence of nitrogen and sub-microscopic inclusions that scatter the light. 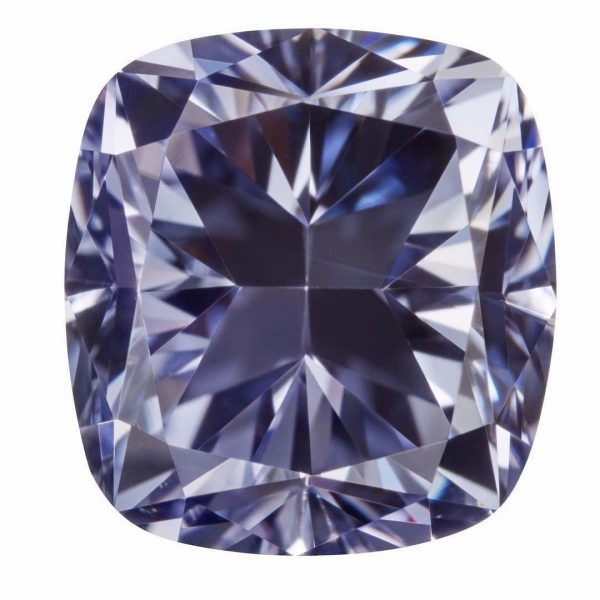 Another colouring that is extremely difficult to classify due to the secondary colourings it can be found with, many are described as pinkish purple. The colouring in these diamonds results from internal, structural characteristics.

Which Diamond Colour is your Favourite?

With a range of naturally-formed and beautiful coloured diamonds to choose from, picking your perfect diamond colour can be a tough decision and while it all comes down to personal preference, I hope this backstory on how each coloured diamond is formed helps inspire you to find your favourite colour.

Thanks again to the person who sent this question in and get in touch if you have any other queries relating to diamonds, jewellery or gemstones. Check out our specialist guide to picking your perfect diamond or take a look at some of the stunning diamond jewellery at Charles Nobel.

Tell someone special what you're wishing for

Your basket is currently empty.