Home What are Lab Grown Diamonds? 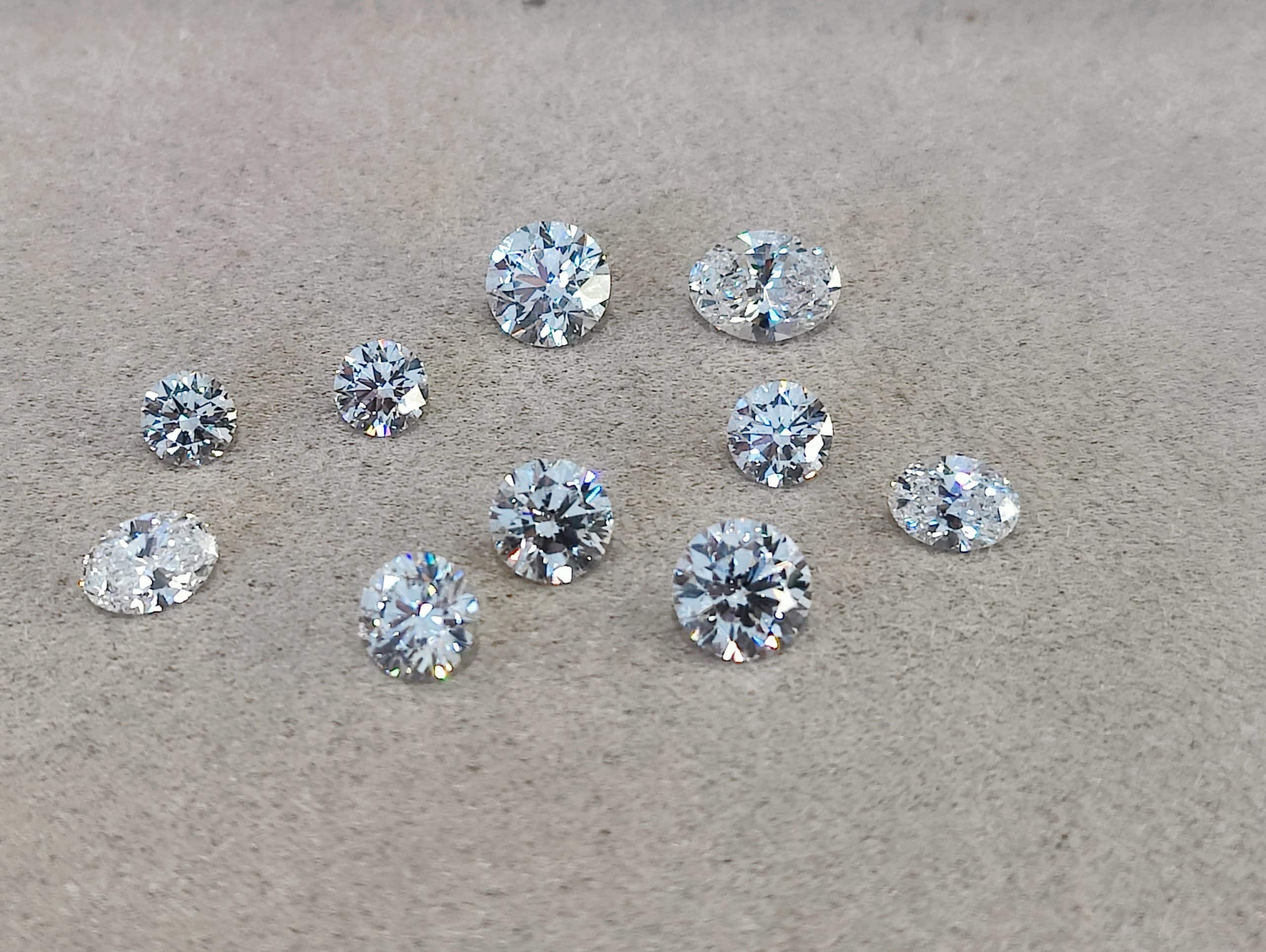 What are Lab Grown Diamonds?

By using a controlled environment and sophisticated technology, we are now able to replicate the natural process of diamonds forming and create our own in labs, which are both chemically and physically diamonds and look identical to the real thing.

Ever since it was discovered in the late 1700’s that diamonds were pure carbon scientists have attempted to “create” diamonds in their own laboratories. In the 1950’s, General Electric (GE) in America was the first company to successfully grow lab grown diamonds (LGD) during what  they called “Project Superpressure.”

However, these diamonds were very small in size and contained brown or yellow chips. In the 1970’s the growing of diamonds became much easier as replicating the method used became more advanced, although the crystals were very yellow due to the presence of nitrogen used in the process.

Since then, the techniques and processes have become far more refined to the point at which large enough pieces of rough diamond have been produced to be able to cut and polish them into marketable stones. These lab grown diamonds are now so close to their natural counterpart that they cannot be told apart by the naked eye. 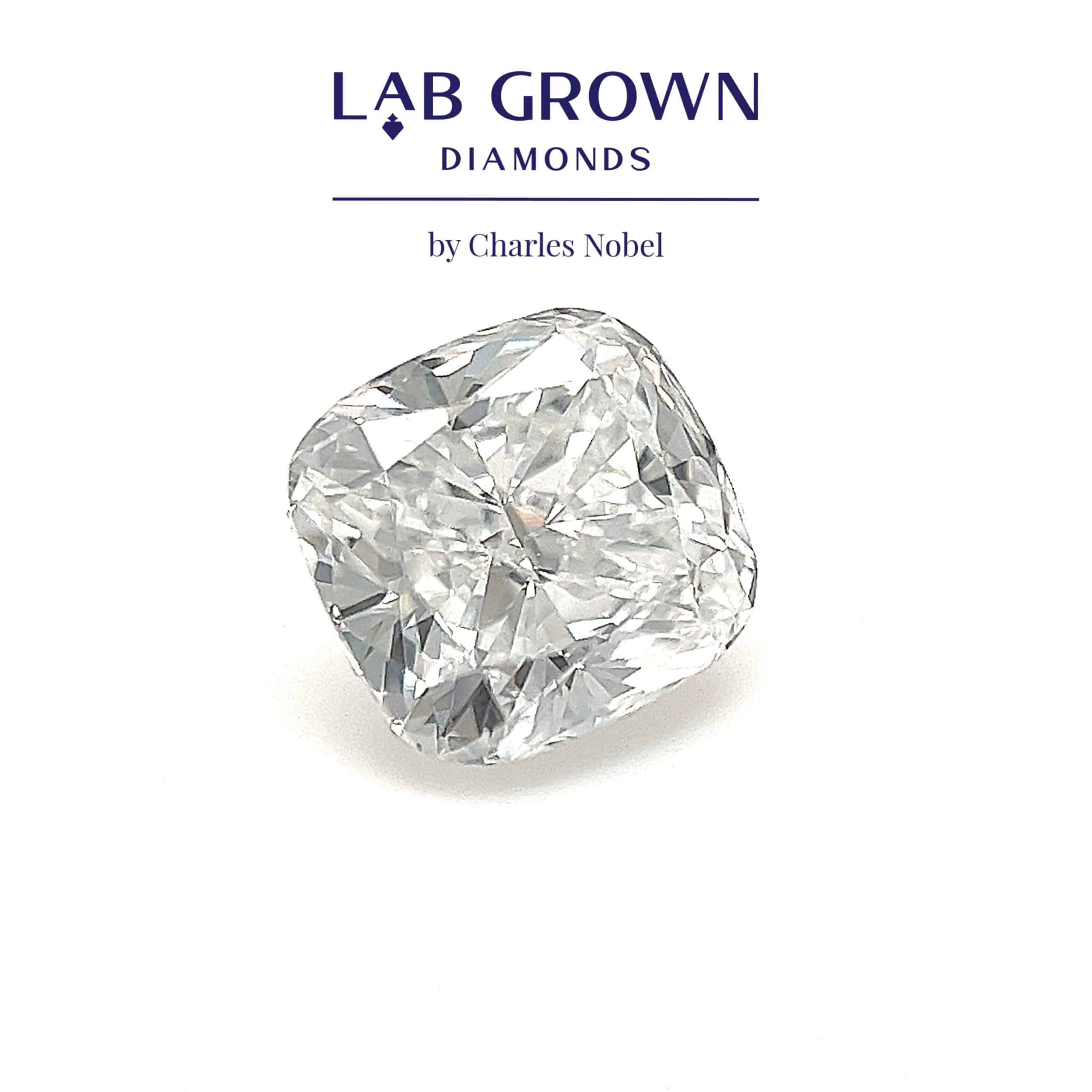 There are two core growing methods that attempt to replicate what happens beneath the Earth’s surface over millions of years. It takes around 3-4 weeks to grow a rough lab grown diamond that weighs enough to cut and polish a 1ct round stone.

When comparing any lab grown and natural diamond, they are virtually the same. Both have the same cubic crystalline structure and they both have the same hardness and optical properties as each other. It is only by using highly sophisticated detection machines that one can tell whether a stone is natural or lab grown.

Once a LGD has been produced it goes through exactly the same process of cutting and polishing as a natural stone does. It has been suggested that LGDs are more environmentally friendly than natural stones as they do not need to be mined. However LGDs require very large amounts of energy to produce, they still require the use of chemical and metal materials to make them, and they are still transported all over the world just like natural stones. Therefore, both types of stone make an environmental mark.

A beautiful range of lab grown diamonds and jewellery

We have been watching the space and progress of lab grown diamonds for a while now, and have collected an extraordinary range of rings, earrings, necklaces and more which feature these incredible new types of stone. Discover our Lab Grown Diamond Collection to find a piece that’s perfect for you.

Our expert craftsman also offer a Tailor Made Service where you can create a unique and bespoke piece of jewellery that features a lab grown diamond as well as whatever style and design that suits you.